Chongyun strikes the ground with his greatsword, causing a Cryo explosion in a circular AoE in front of him.

ChongYun performs secret hand seals, summoning 3 giant spirit blades in mid-air that fall to the earth one by one after a short delay. exploding as they hit the ground.

This skill has the following quirks:

Performs up to 4 consecutive strikes.

With the 1st constellation unlocked, 4th attack will unleash 3 small Ice Blades. Each blade will deal 50% of ChongYun’s Attack as Cryo damage to all enemies in its path.

Drains Stamina over time to perform continuous swirling attacks against all nearby enemies. At end of the sequence, perform a more powerful slash.

Plunges from mid-air to strike the ground below, damaging enemies along the path and dealing AoE DMG upon impact. 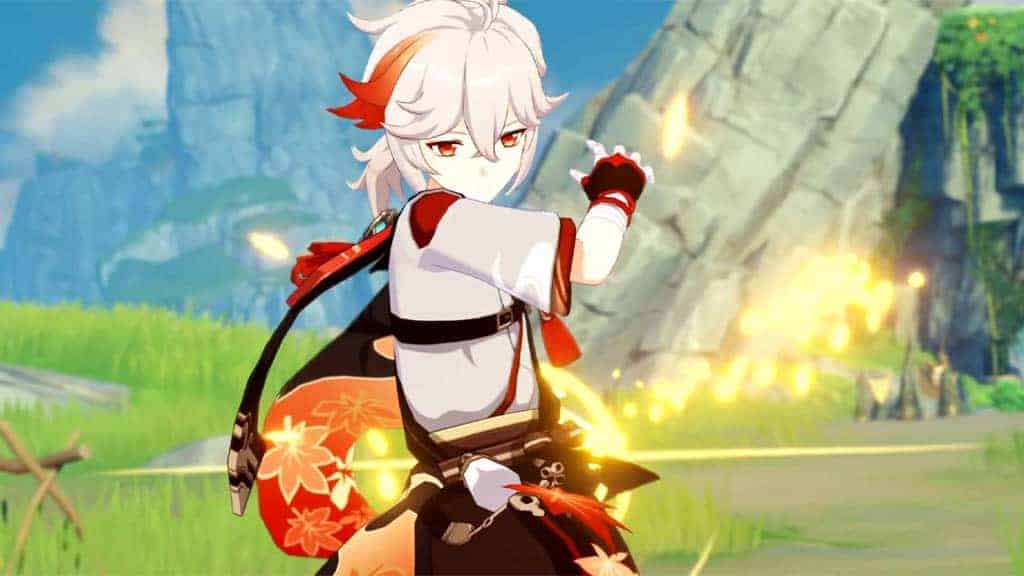 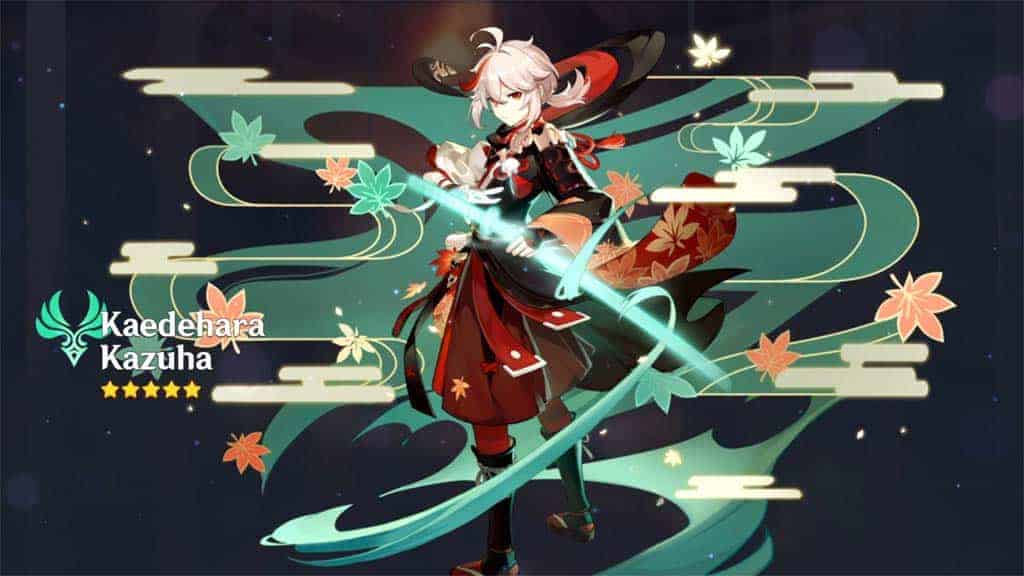