How To Play Among Us (Everything You Need to Know)

Among Us’ gameplay is somewhat different from your typical mobile game (or any other regular game for that matter), making it a little difficult to grasps the mechanics at first.

In this post, I’ll show you everything you need to know on how to play Among Us plus some tips to get you started.

Among Us is a casual multiplayer game centered around deception and deduction. It’s that kind of game where you need to pay attention to your surroundings and observe the behavior of other players to win.

You can play with other players through the public or private hosts online or with your friends locally via local wifi.

Depending on the host setting, there will be 4-10 total players in a match. And each match will have 1-3 impostors and the rest are crew members.

Once the game starts, you will be assigned a role to either a crewmate or an impostor. Each role will have very different objectives and conditions to win the game.

Playing as a Crewmate:

As a crewmate, your main objective is to complete all assigned tasks and deduce who among you is an impostor.

Your team will win once you meet either one of these conditions:

While impostors can pretend to do tasks, only crewmates have the ability to finish tasks. It is one of the winning conditions as a crew member in Among Us so it is imperative to finish these as soon as possible.

However, doing tasks will require some of your concentration since it will require you to solve some easy puzzles like a mini-game. It will also take up a huge space on your screen, making it hard to pay attention to your surroundings.

It may be the most vulnerable time for crewmates, but you will get faster in solving these as you spend more time in the game.

To find the list of tasks assigned to you, look at the upper left corner of your screen. You can toggle this list on/off too if you want to free up some space on your screen.

There 3 types of tasks:

It’s also worth noting that you can still do tasks even if you’re dead. As a ghost, you can still help your team to win the match.

Playing as an Impostor:

As an impostor, your only goal is to kill every crew member on the ship.

You and your fellow impostors will win if:

But remember, you are the minority here. And every crewmate’s goal is to identify you so they kick you out of the ship and return to their peaceful space life.

So you have to be sneaky when eliminating other crew members. You also have to be convincing if somebody suspects you so you can misdirect the crew member’s attention and force them to kick someone else.

Since impostors really lose out in terms of numbers in the beginning, they have actions that only they can use throughout the game.

There are specific actions that are available only to Impostors:

Reporting a dead body is an action available for both the Crewmates and the Impostor. Once you’re near a corpse, click on the Report button on the lower-right side of your screen (Just above the Use button).

And once a body is reported, you will all be teleported to the cafeteria and a voting/discussion phase will initialize. There will also be an icon next to your character that signifies you’re the one who found the dead body.

All dead bodies will also disappear once the meeting is over.

At the cafeteria section of any maps, an emergency button is available for everybody to use, including impostors. Like the Report button, everybody will be teleported back to the cafeteria and will trigger a discussion/voting session once this button is clicked.

But unlike the report function, there is a limit on the number of times you can call a meeting depending on the host setting.

This is a great tool for crewmates to use if you witness a murder from face to face or through a security camera. It’s also a good way to discuss something with your crewmates like confirm to confirm a suspicion or simply generate a strategy to rat out the impostor.

Be warned though, since everybody is in the conversation, this will make your strategy known to the impostors as well. So your plan better is fool-proofed or you might get burned.

Calling an emergency meeting to point your fingers on someone without enough proof to back it up can also backfire and you might end up getting thrown from the spaceship instead of the real impostor.

Anyway. setting the emergency meeting to 1-2 per match is a good one as this will add more depth to the game.

Every time someone reports a dead body or call an emergency meeting, the voting and discussion phase will trigger. All surviving crewmates and impostors will be teleported back to the cafeteria.

Depending on the host setting,  you will be given a certain amount of time to discuss some clues like where the body is found, who’s with whom or simply let your suspicion known to others.

This is where you get to use your power of deduction or deception.

After the discussion time is over, comes the voting time. During this phase, everybody gets to vote who should be ejected from the space ship.

For crewmates, voting someone off the space ship is the only way you can get rid of the impostors so make this one count.

Crew members can also choose to skip voting if not enough information was provided during the discussion. After all, life is precious, right? Likewise, if you failed to pass your vote within the time limit, your vote will then go to Skipped.

Voting time can also be set from the host settings. Since you can still discuss during the voting time, we recommend setting the discussion time to 0 and increase the voting time to make everything seamless.

After everyone voted, the Ejection phase will begin. Everything is decided through the majority rule so whoever gets the most number of votes will be kicked out of the space ship leaving them for dead in the vast unknown.

In the event that there is a tie, either through a skipped vote or through other crewmembers, no one will get ejected.

Also, if the host setting “Confirm Ejects” is enabled, the system will reveal if that some you all chose to get thrown out is an impostor or not.

We suggest disabling this setting once you get a hang of the game to make it more interesting. I mean, it’s super hard to play an impostor in Among Us if everybody knows the ins and out of the game.

It’s worth noting that the host settings can highly affect the flow of the game. Some of these settings could actually break the fairness of the game so it is a good idea to check it before deciding to join a game.

Knowing the layout of you the map you are playing will play a big role in how you move as a crewmate or as an impostor.

Each map will offer different sets of tasks and may not allow impostors to move in and out of the vents. Each map deserves a dedicated post for the best strategies but let me give a quick introduction to them.

The 3 maps currently available in Among Us are:

For a game like Among Us, knowing the rules and how it works makes a game like even more enjoyable.

If this post helped, share it with your friends so you can have one more person to play with. 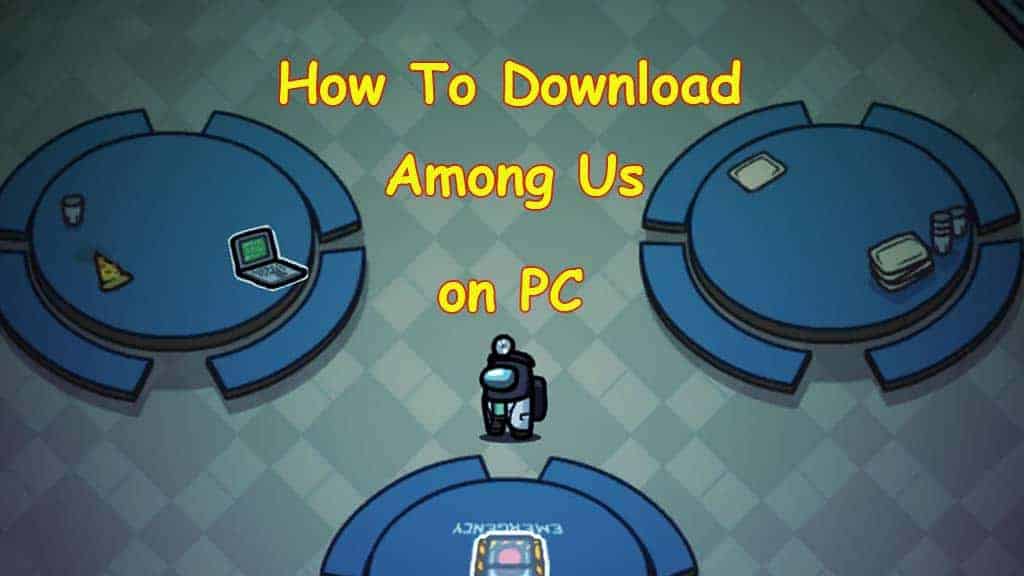