Noelle stomps the ground, dealing Geo Damage to enemies within a very small AoE around her. This will then summons a protective shield that lasts for 12 seconds.

The shield has the following properties:

Noelle enchants her weapon with Geo energy and then performs a strike that deals Geo damage in a very large area around her.

During the duration of Sweeping Time, Noelle gains the following effects:

Noelle performs up to 4 consecutive strikes with her claymore. Each attack will deal Physical (white-colored) damage.

Noelle performs a spinning attack that continously inflicts damage to all surrounding enemies. Once the maximum duration ends or should you choose to end manually, she’ll unleash a final slash that deals massive damage.

Plunges from mid-air to strike the ground below, damaging opponents along the path and dealing AoE damage upon impact. 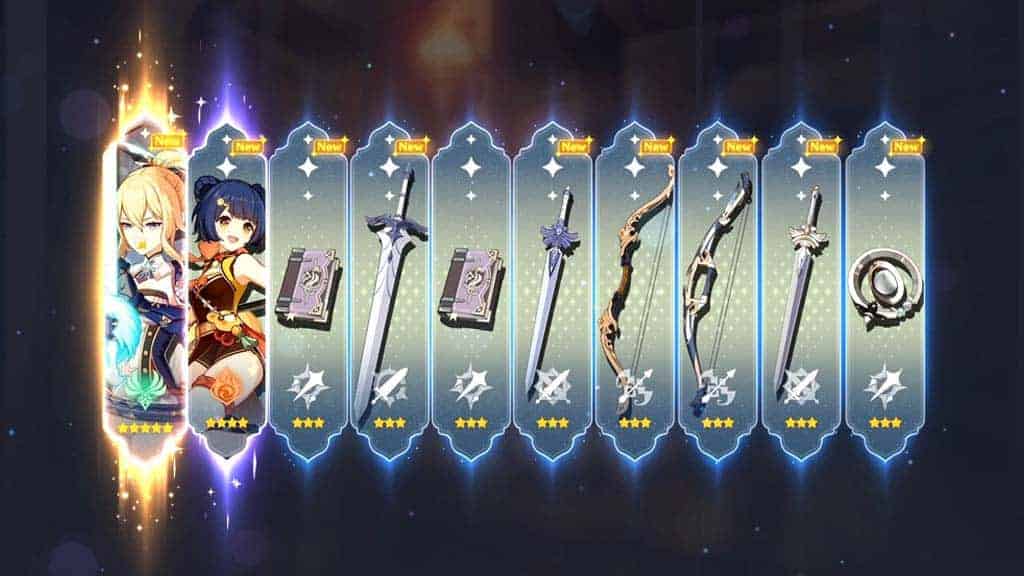 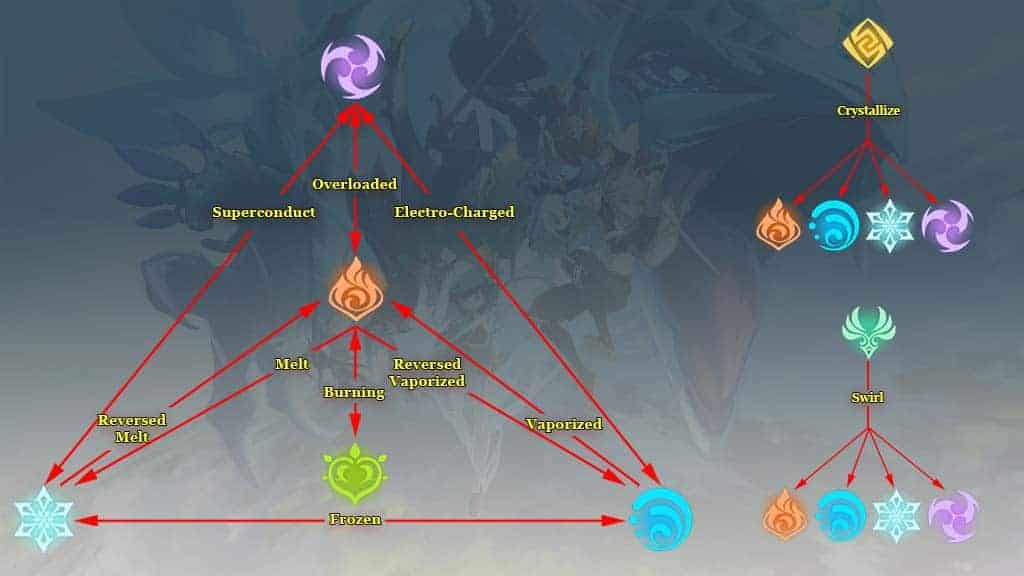 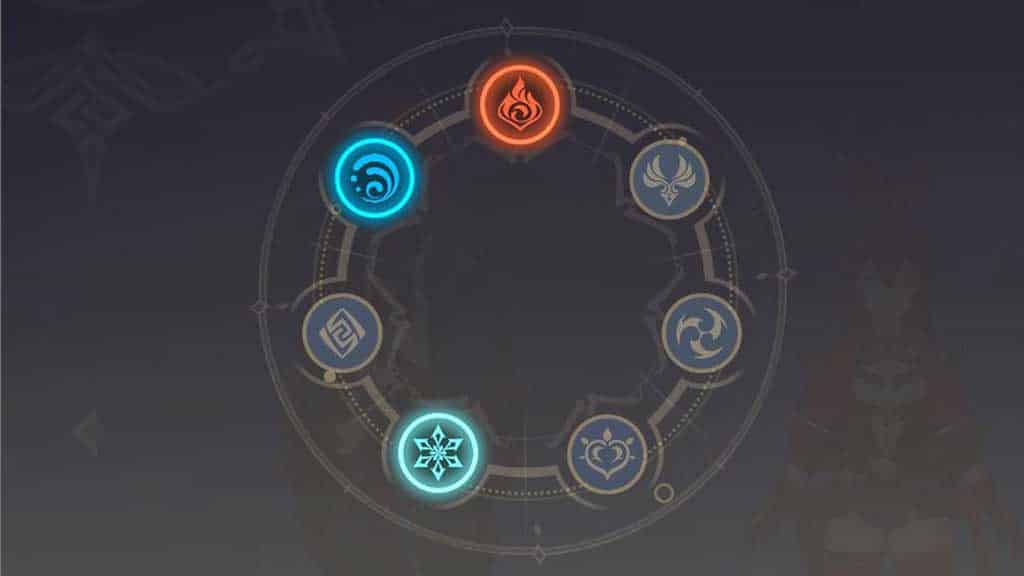 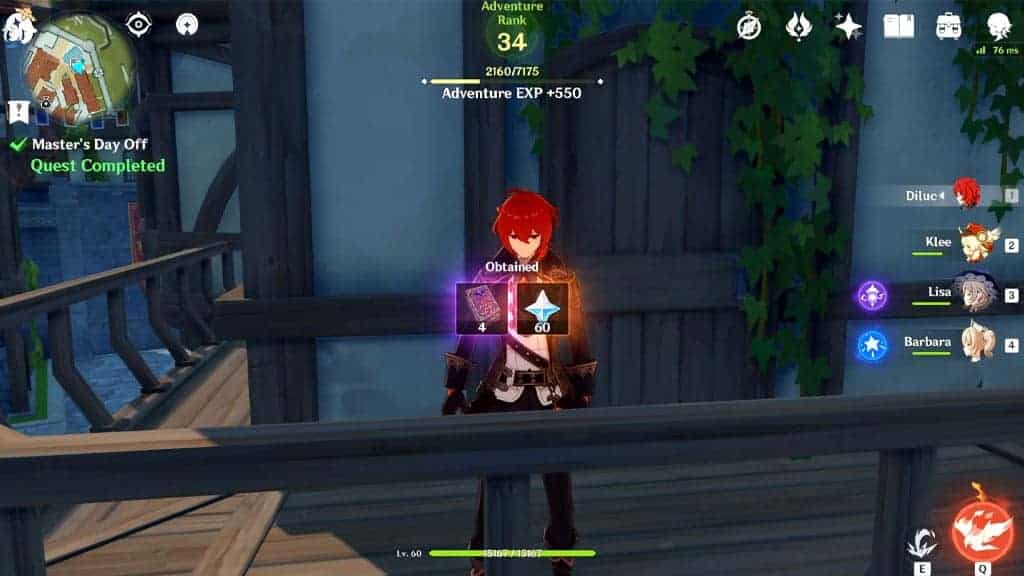