In this post, we’ll take a look at Arachne’s skills and their scaling to give you a better idea of how it ranks in a tier list.

We’ll also tackle the familiar’s base stats and stat bonuses it gains per evolution and awakening level.

At its base skill level, Arachnes’ heart increases Damage to Players by 3%.

Below is Arachnes’ Heart skill scaling per Awakening level:

Arachnes summons a sharp thorn on the ground to pierce the enemy, dealing additional damage proportional to Max HP if the enemy is a player.

At its base level, Pierce deals 386% of Attack as Damage per hit to a single enemy.

If the target is a player, then it deals 5% of Max HP as additional damage.

Below is Pierce’s skill scaling per Awakening level:

Summon a shadow thorn that pierces the target.

At its base level, Shadow Thorn deals 297% of Attack as AoE damage to enemies.

Moreover, it increases the target’s Damage Taken by 20% for 6 seconds.

Below is Shadow Thorn’s skill scaling per Awakening level:

Below is the bonus stats Arachnes can gain per evolution:

Below is the bonus stats Arachnes can gain per awakening level: 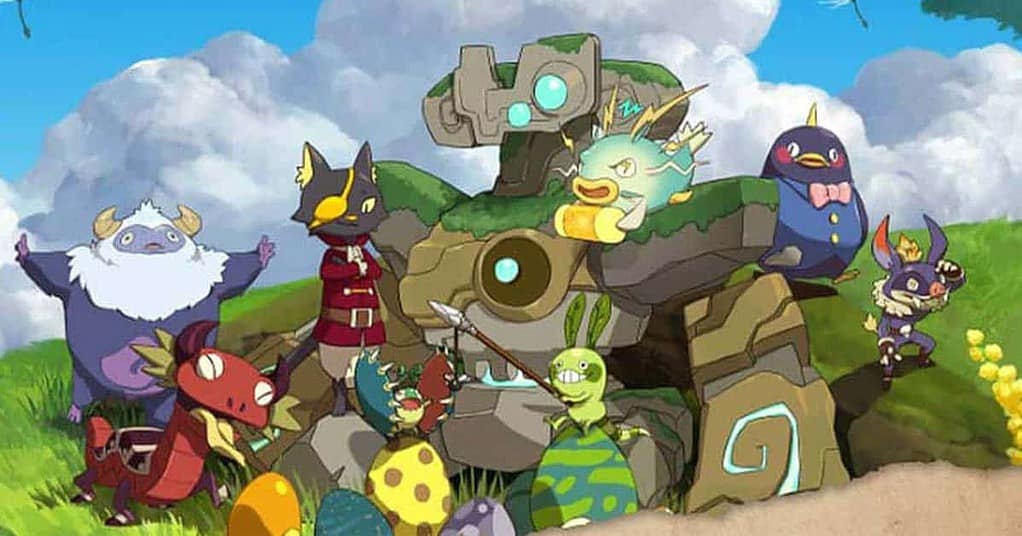 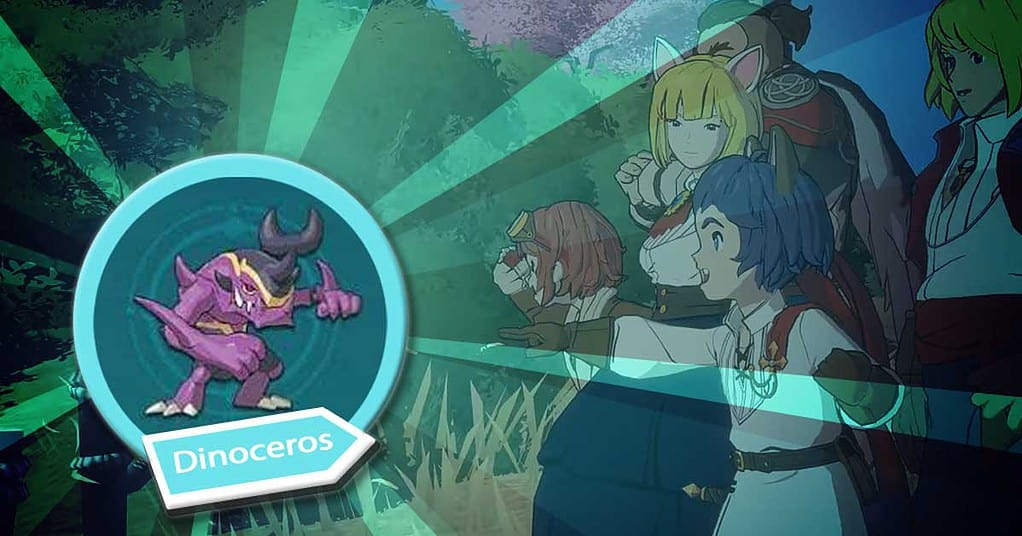 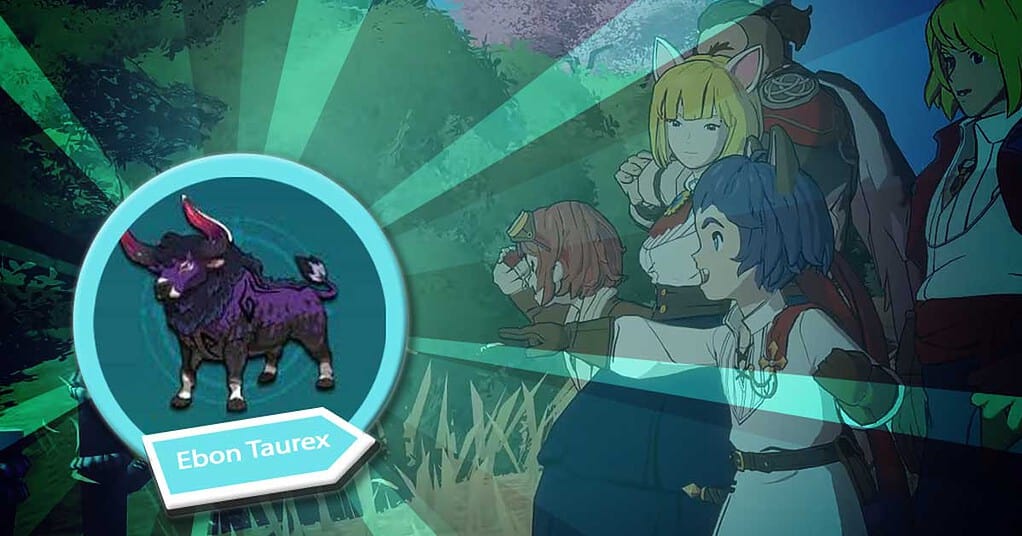 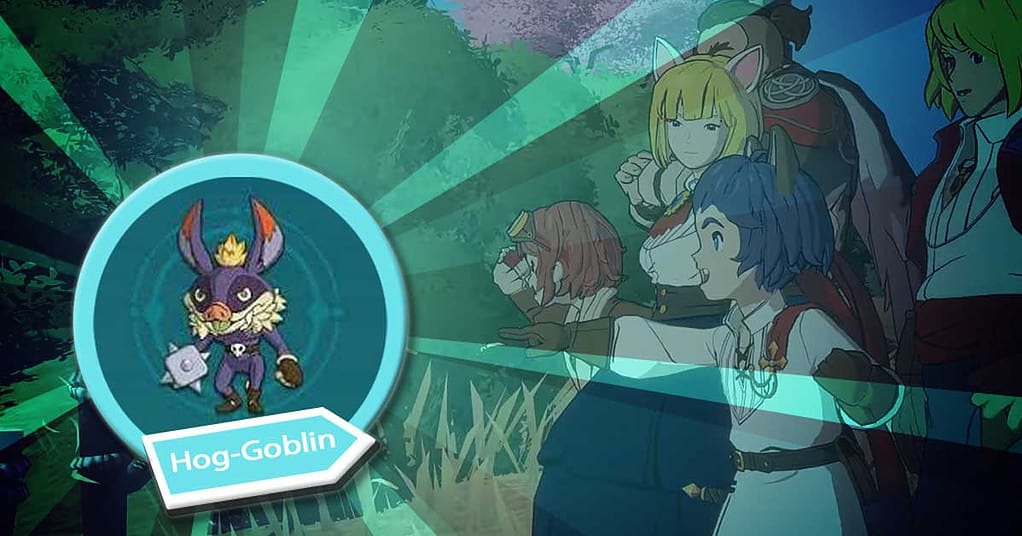