As the name suggests, VC glitch allows you to grind Virtual Currency faster than other normal methods.

There are a lot of Youtube videos about this but most of them don’t work. Or at least, not anymore. It’s pretty normal since the 2k team is always looking to patch game-breaking bugs and glitches.

As you know, VC is tremendously important if you want to upgrade your player’s stats in the MyCareer mode in NBA 2k21.

And while there are a couple of ways to earn VC without exploiting glitches, it takes too long to grind enough virtual currency to upgrade the stats for your MyCareer player.

Moreover, it’s extremely hard at first since the most effective way is to actually play games through MyCareer. This is ironic since you’ll need high stats to earn a significant amount of VCs.

In this post, I’ll show you the fastest way to earn VC through the new and still working VC glitch method. As of the v1.03 patch, this method is no longer working.

Unfortunately, this method is no longer a good option.

From the main menu, select Features then select the “CPU/User Sliders” options.

Make sure that you’re making the changes on the “User” profile instead of CPU. To do that, press LF1 or RF1 for Xbox, or L1 or R1 on the Playstation to switch between the two profiles.

Next, you want to change All Shooting Success Sliders to 100.

Here are the sliders that you should be changing:

Essentially, most of these settings will make any type of shots you make to go down 100% of the time.

But to be honest, all you need here is the 3 Point Shot Success and Mid Range Success. Everything else is just for efficiency’s sake which I’ll discuss more later.

Also, make sure to change the Reaching Foul Frequency to 0. This is particularly important if you want to maximize the efficiency of the VC Glitch.

Once you’re done tweaking the user sliders, save your setting and name it to what makes sense to you.

This step is not required but highly recommended. This method of VC glitching is repetitive and it can become boring at some point that you’ll probably stop doing this after a few minutes or hours.

This way, you just simply load your user slider settings and skip step 1 the next time you want to do this trick.

Now that we’re all set up, go back to the main menu and select “Play Now”. Then select the Blacktop game mode.

And for the game mode setting you want to configure it like this:

After that, you’ll be prompted to select the player you’ll be controlling and your opponent.

We’ve essentially rigged the game to make all our shots to go down 100% of the time.

So at this point, it doesn’t matter which player you choose.

Anyway, at this game mode, you’ll be playing one on one against a CPU. The first one to reach 5 points will win the game. Just shoot the ball until you win with 5 points. And once the game ends, select “Rematch” from the “Quit” menu to restart.

Doing this will give you 200 VC for each match you completed. Just do this over and over until you’re satisfied or until you get bored.

Read more below for some tips on how to finish the Blacktop match as fast a possible.

Tips to Maximize the Efficiency of the Glitch:

As mentioned earlier, the key to this method is your speed of completing one match. We’ve pretty much covered 90% of that by modifying the shot success sliders.

But here’s a few more things we can do to make things even faster:

Many VC Glitch methods have already been patched by the developers of the NBA 2k team. Though there is no guarantee the method mentioned here will continue to work in the future, this is the fastest way to earn VC to date. And unfortunately, this method has already been patched now as well.

Moreover, I don’t think this method will get patched soon as this does not work quite as fast as the previous VC glitches. And to be honest, you’re not exploiting a glitch here but taking advantage of a loophole in the current VC accumulation system.

I mean, you’re still going to play the game normally and the amount of VC you can earn per hour is not exceedingly game-breaking that will hurt NBA 2k21’s bottom line.

The best method right now is to play the game normally either via the normal NBA My Career Mode or playing with other real players in The Neighborhood. Plus, it’s more fun to just play MyCareer and increase your stats as you win games than doing repetitive tasks such as this. 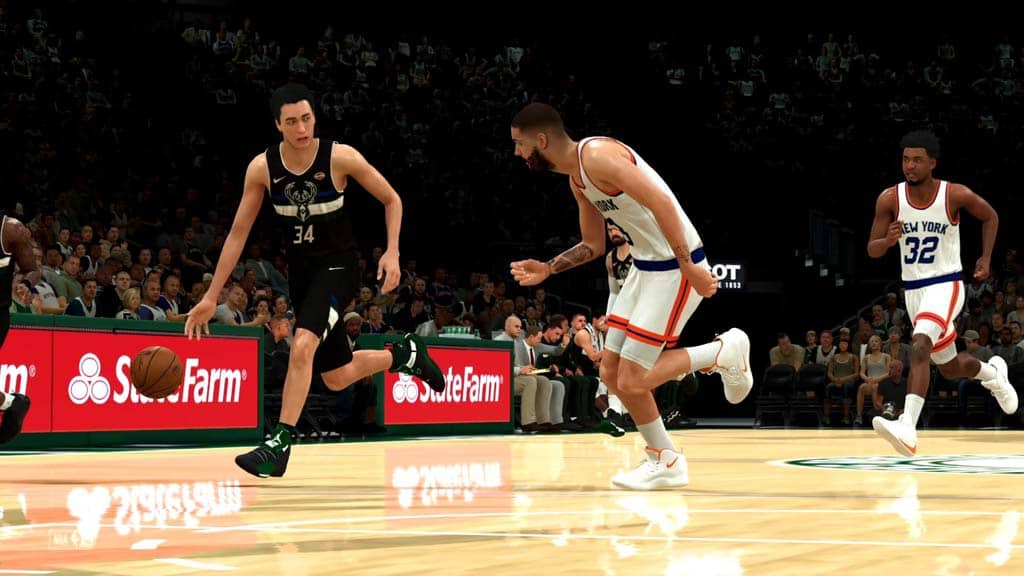 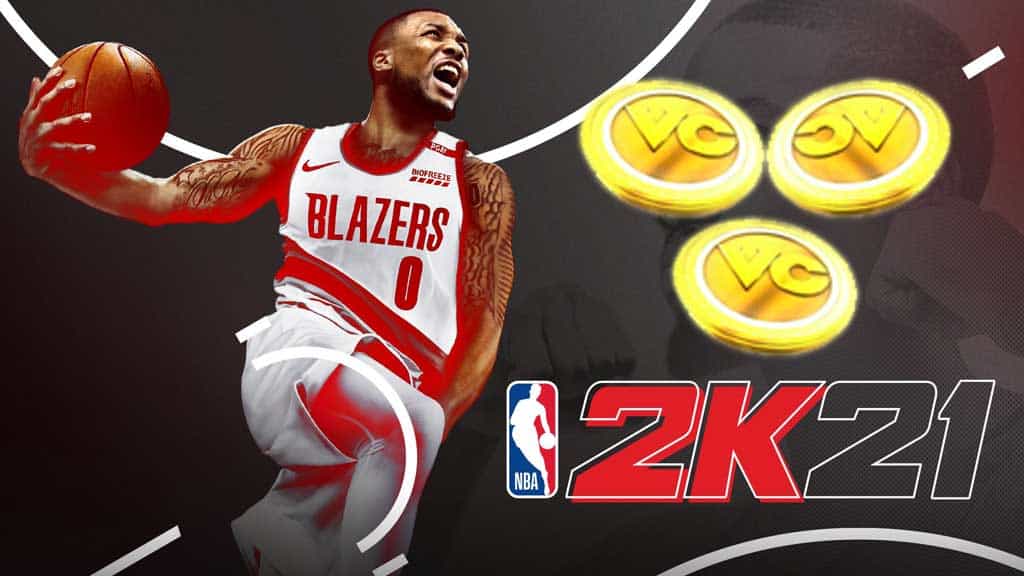