Here’s the list of the current equips you can get in Eclipse Isle:

Epic and Legendary items can be obtained randomly by opening chests or by breaking vases/barrels. But the highest probability is through opening the golden egg or by killing the Great Demon monster that appears randomly on the map.

The stat boost you get from better equips may not be that huge at first glance but this actually makes a world of difference especially during the late game where the safe area is very small.

Combine these with stat-boosting medicines like the dragon lotus and you can pretty much kill an opponent in just a couple of hits. 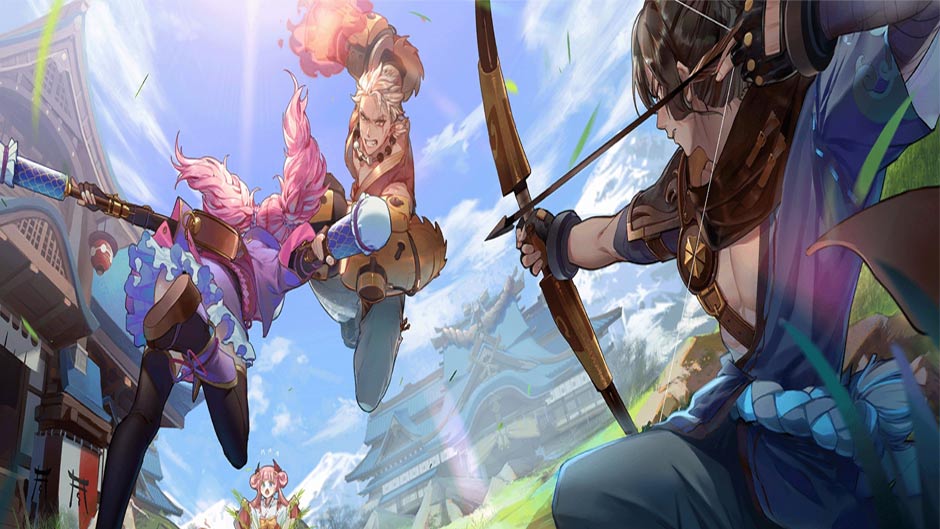 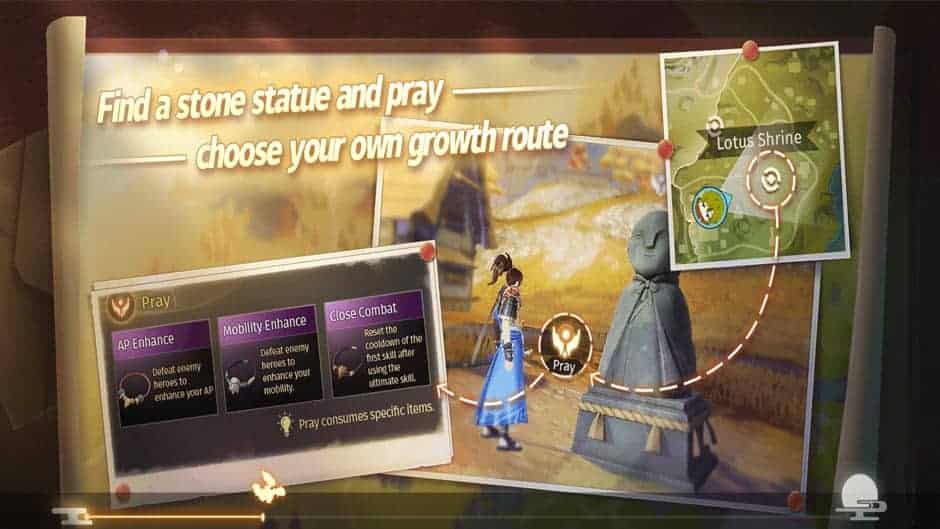 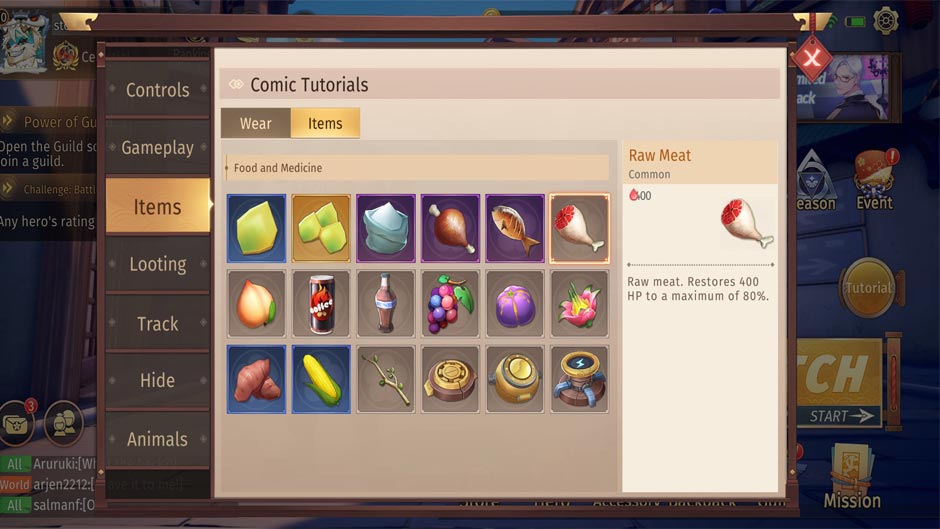