Zhongli creates a Geo construct that resonates with other constructs and deals damage to nearby enemies in a small area of effect.

Zhongli summons a Stone Stele that deals Geo Damage upon impact and lasts for 30 seconds.

The Stone Stele has the following properties:

Zhongli musters the earth’s energy around him and causes an explosion of Geo energy.

This causes the following effects:

Zhongli calls forth a huge meteor to descend upon his enemies, dealing an immense Geo Damage in a very large area of effect.

It additionally has the following effects:

Zhongli performs up to 6 consecutive hits with his spear.

At the cost of 25 stamina, Zhongli lunges forward while summoning stone spears on his path and damaging all enemies along the way.

Plunges from mid-air to strike the ground below, damaging opponents along the path and dealing AoE Damage upon impact. 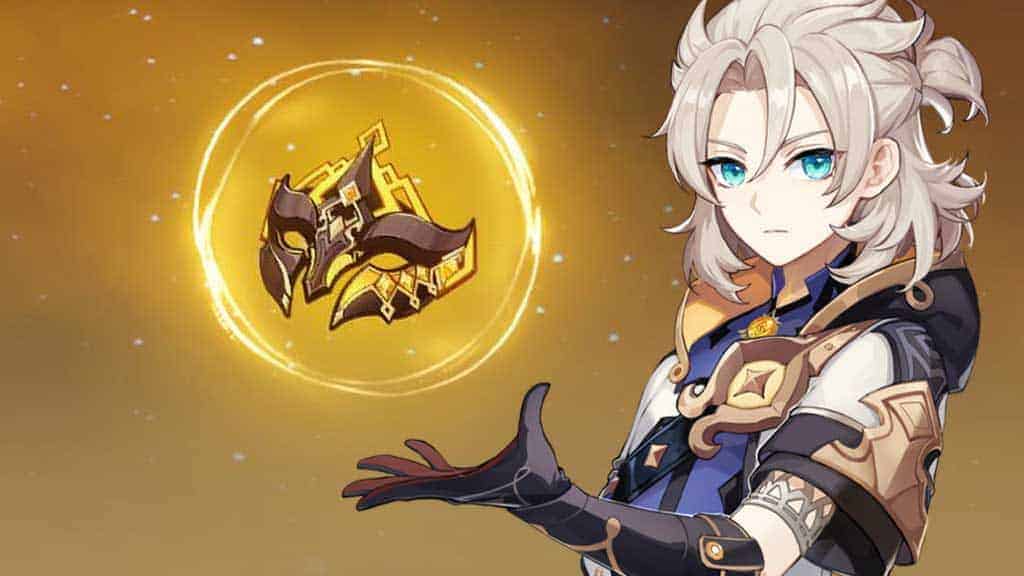 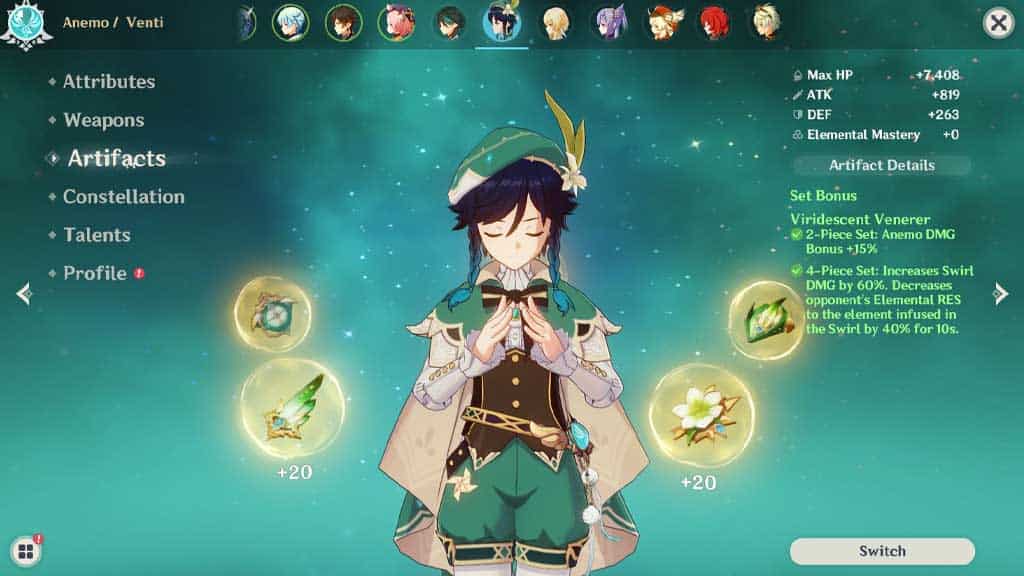 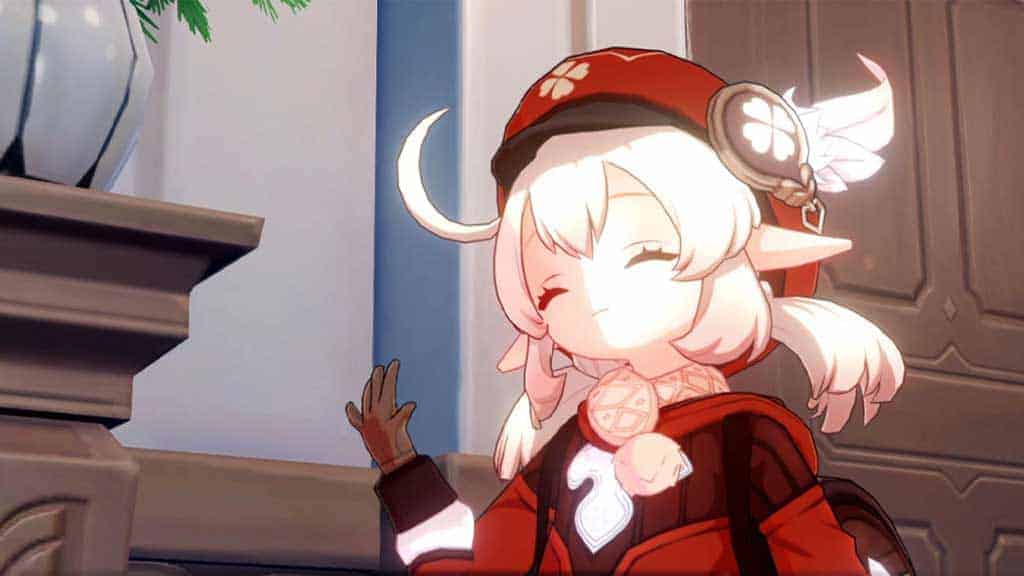 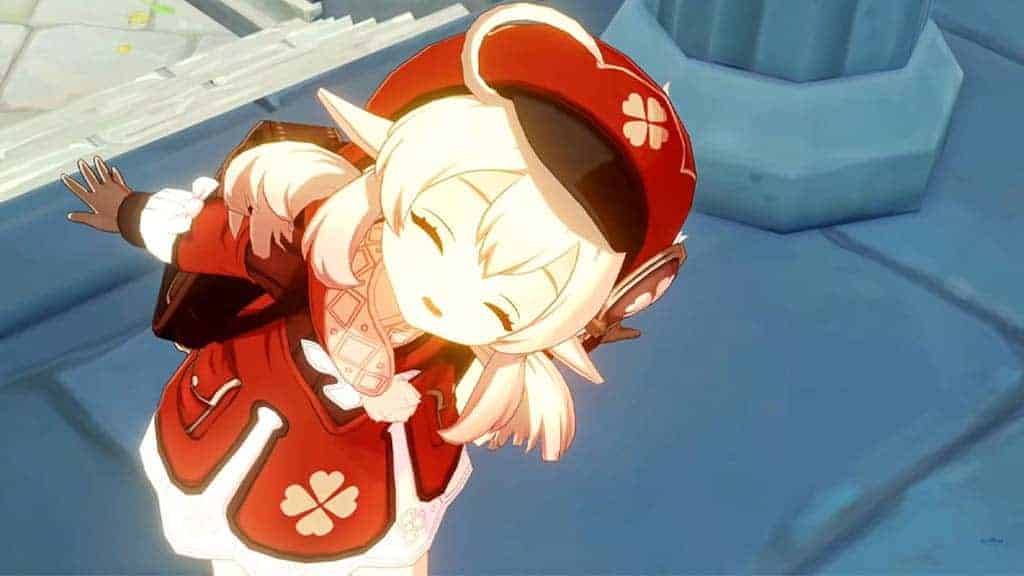