Fires an Icy Paw that deals Cryo Damage to opponents and generates a shield on hit.

Additionally, this elemental skill has the following quirks for both Press and Hold attack option:

Tosses out a special cold brew that deals AoE Cryo Damage on hit and creates a Drunken Mist in a small AoE from where it lands.

The Drunken Mist has the following effects:

Performs up to 5 consecutive shots with a bow.

Fires off a shower of arrows in mid-air before falling and striking the ground, dealing AoE Damage upon impact. 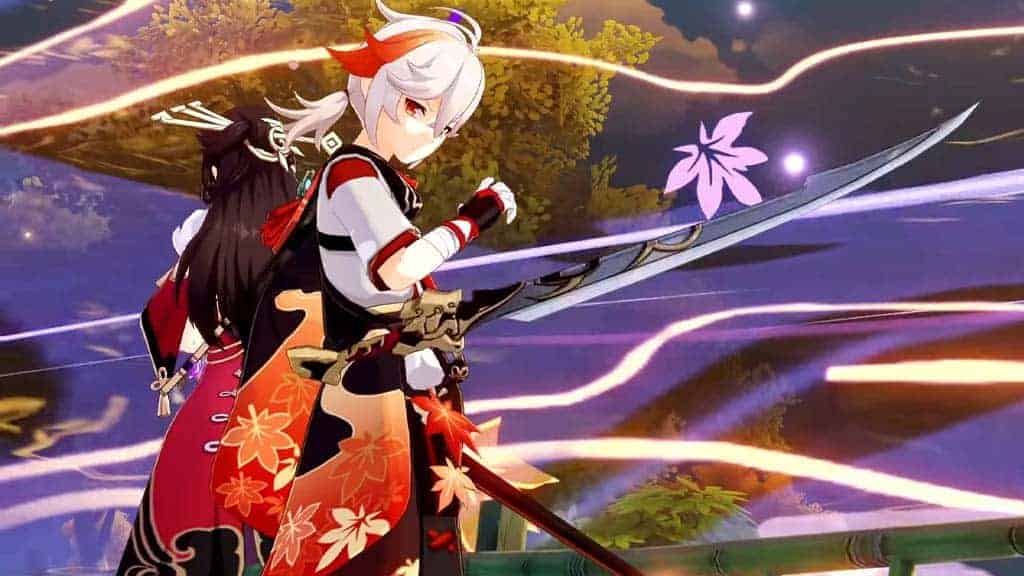